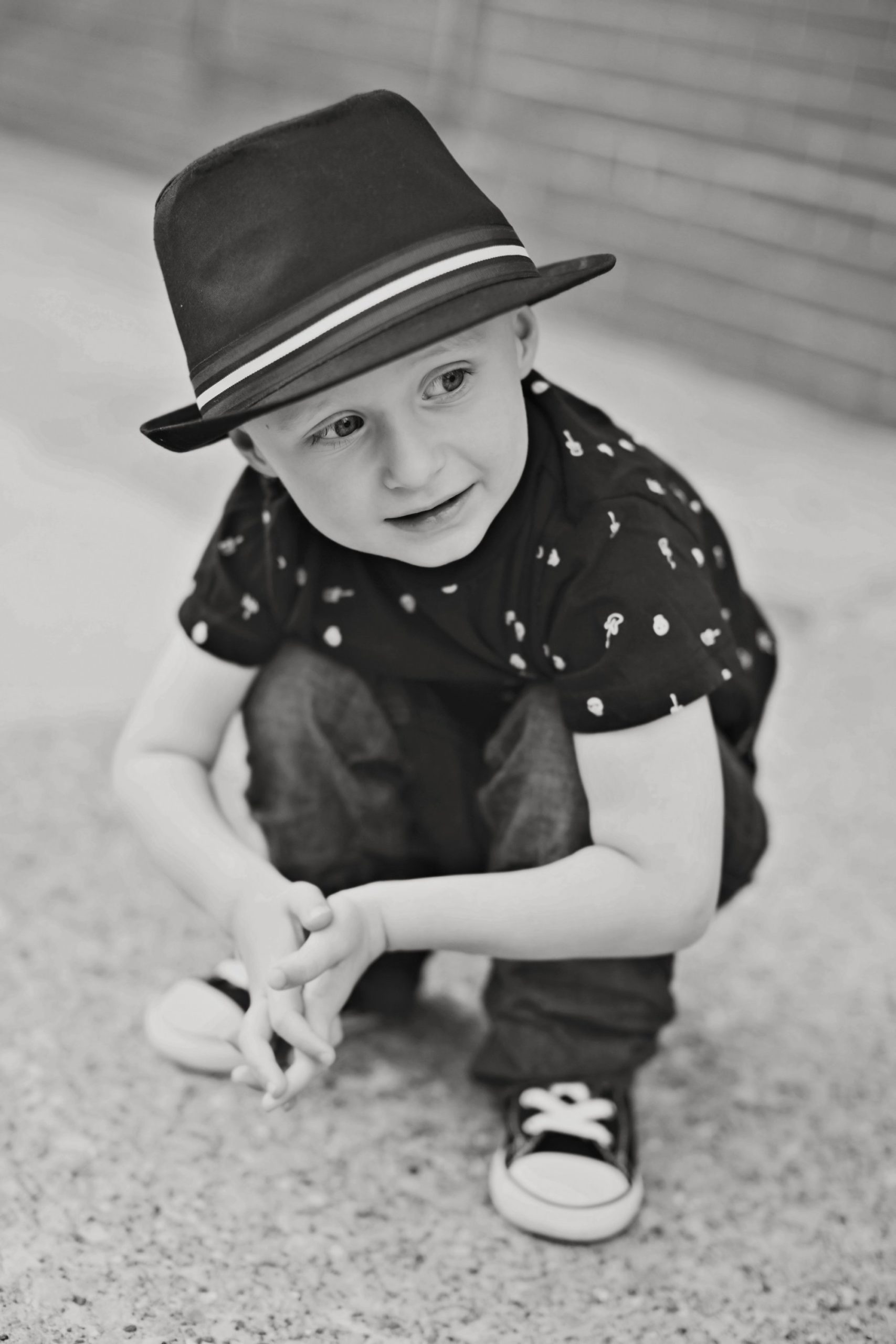 Two years ago today, started on such a positive note – Mason was having his last inpatient  chemo.

However that week we had notice he was having familiar symptoms that he had when he was first diagnosed. We found out later that day that Mason’s cancer was growing instead of shrinking… while on his chemo treatment. The head nurse came in and asked us to go to the “quiet room”. The room that has nothing but bad news- the room I wish I could destroy and the room I wish never existed.

In this room the oncologist (while looking at her phone because her kids may call) told us that Mason’s cancer was getting worse, and wasn’t sure what to do next.
Exactly what every parent wants to hear.

We were left in that room, full of tears, our hearts broken and anger raging inside of us because we knew his case was over their heads. The little table that sat in the middle room, we kicked it to the wall and  at the same time wished we could throw every piece of ugly furniture. The furniture that too many parents have all received bad news on.

We had to compose ourselves. Our son was still in his hospital room, not knowing that he would have to fight even harder for his life. How were we going to explain this next part to a 3 year old.

Mason was a smart 3 year old. He could read us like a book and he knew something was wrong when we came back in the room. “You’re going to need stronger super powers buddy… we have to fight the bad guys off” I said to him.
“Okay Momma, I’m very strong.  But I don’t want anymore superpowers, pokes or hospital sleepovers.” — This was the beginning of the end, we just didn’t know it.

In this situation, on this Family Day 2016, we begged them to let us go home until they had a plan. He didn’t need to be in that hospital.  These were precious days he could be spending at home with his family.

So while you have this day off, you may be irritated by your kids, but remember it’s Family Day. Know that there are other families begging to have kids running around, making a mess and screaming at the top of their lungs.

Enjoy them being little while you can and join-in in making a mess, running around and screaming your lungs out too. Because everyday is precious, every little memory you make is special and every second counts. They are only little for such a short time, and you never know what tomorrow will bring.

Our family spends this day struggling with loss, because lately we’ve experienced way too many good byes.